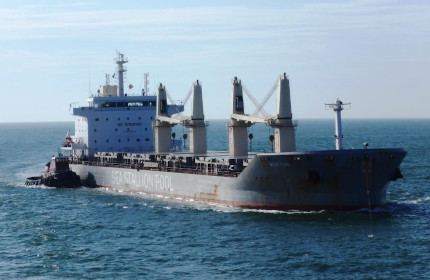 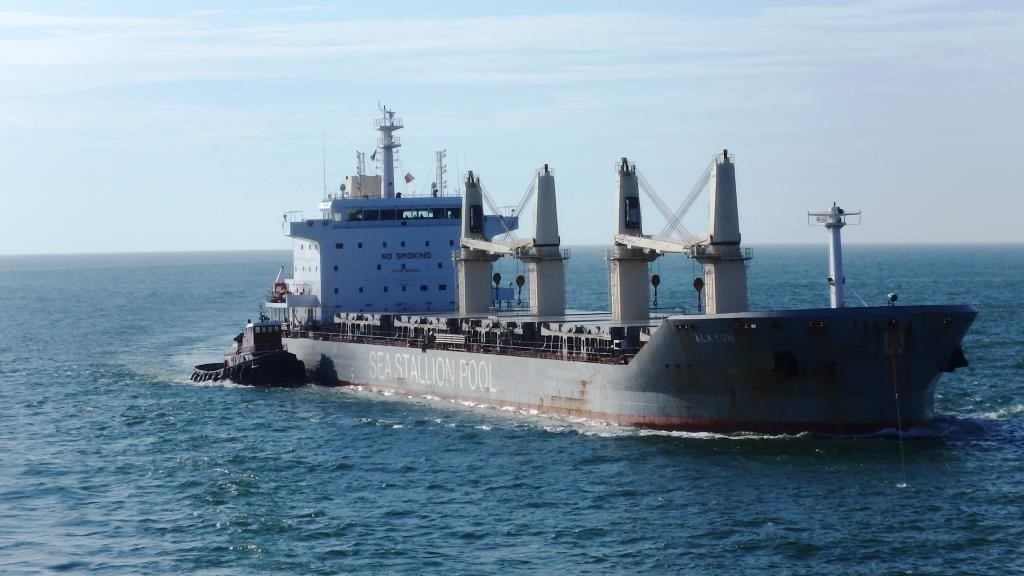 On 16 May 2018, the Bulk Carrier “ALKYON” (GT 24,163 – DWT 36,056), laden with 28,000 tonnes wood pellets in bulk, immobilised due to engine problem approximately 80 nautical miles north-west of Hamilton, Bermuda. The vessel was en route from Panama City, Florida, USA to Port of Tyne, UK.
On 16 May, Tsavliris dispatched the powerful ocean going tug “ALP GUARD” (BHP 24,500 — TBP 285) from Port of Spain, Trinidad, arriving at the casualty on 20 May. On the same day, tow connection was established and towage to Norfolk, USA commenced. All formalities according to USCG regulations, for a dead ship under tow to enter USA territorial waters, were carried out by Tsavliris’ partners Messrs Resolve Marine.
On 23 May, the convoy arrived at Cape Henry sea buoy, where pilot boarded and the tugs “GM McALLISTER” and “NANCY McALLISTER ” made fast to starboard bow and starboard quarter respectively. With the assistance of pilots (sea pilot/dock pilot) and tugs, the vessel berthed alongside at Norfolk port. On 23 May the operation was completed. 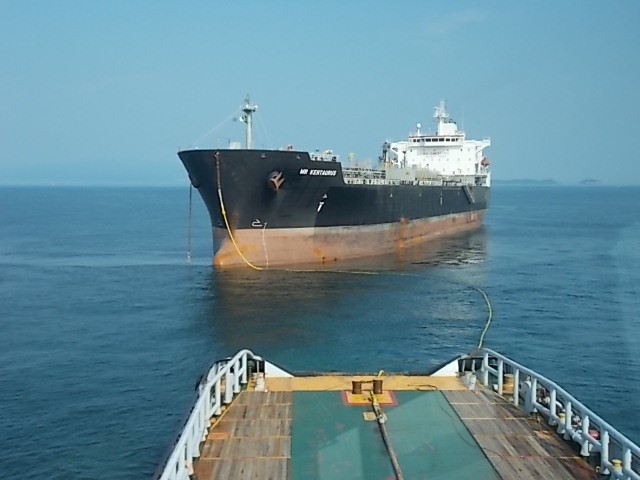 On 14 July 2018, Tsavliris dispatched the AHTS “SHIN CHOU MARU” (7,500 BHP – 110 TBP) from Yokosuka, Japan, to the assistance of Motor Tanker “MR KENTAURUS” (GT 29,600 – DWT 46,540), in ballast, immobilised due to engine problem about 300 miles south of Yokosuka. On 15 July towage commenced and convoy arrived at Wakayama Shimotsu anchorage on 18 July. During the repairs, the salvage tug provided standby services until 20 July whereupon the operation was completed. 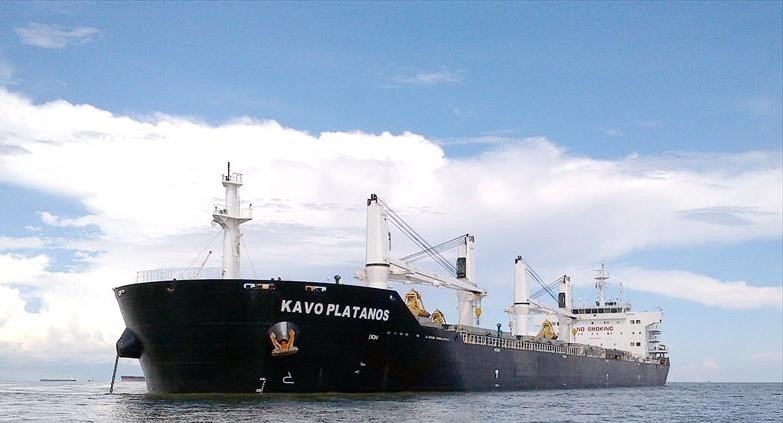 On 3 August 2018, Tsavliris dispatched the AHT “LANPAN 28” (BHP 8,160 – BP 121) from Singapore, to the assistance of Bulk Carrier “KAVO PLATANOS” (GT 33,042 – DWT 56,750), in ballast, disabled at Chittagong Roads due to propeller damage, following collision. On 11 August, the salvage tug arrived at the casualty’s position and towage commenced on 13 August. On 27 August, the convoy arrived safely at Singapore, the casualty was delivered to port tugs at Sudong anchorage and the operation was completed.