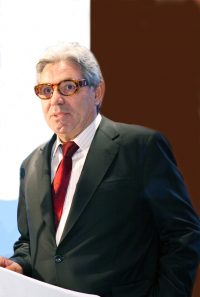 established a maritime agency company in the early 80’s, providing the full range of port services. Having secured exclusive local representation rights for the Port of Thessaloniki for the majority of the large ship owners he managed, in the course of a decade, to establish a privately owned harbor fleet, composed by mooring and crew boats as well as tug boats, operating in the port of Thessaloniki and the Group was gradually formed. The group managed in the next ten years to combine an exemplary track recording the areas of operations, such as safety, maintenance, accident prevention etc, with consistently positive economic indexes, thus becoming the regional market leader.

is composed by a number of shipping companies,owners and operators of a large number of vessels mainly in offshore and port supply.The fleet is comprised of Anchor Handling Tug Supply (AHTS) vessels, Ocean going Tugs, Harbor tugs and freight and personnel carrying launch boats. Ownership of all these companies rests entirely within the Zouros family. 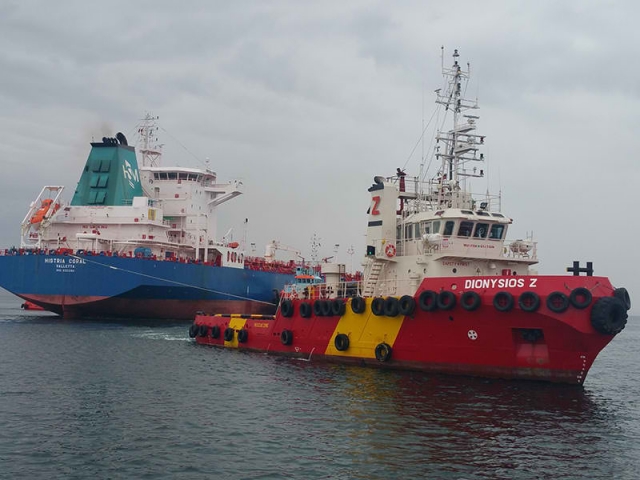 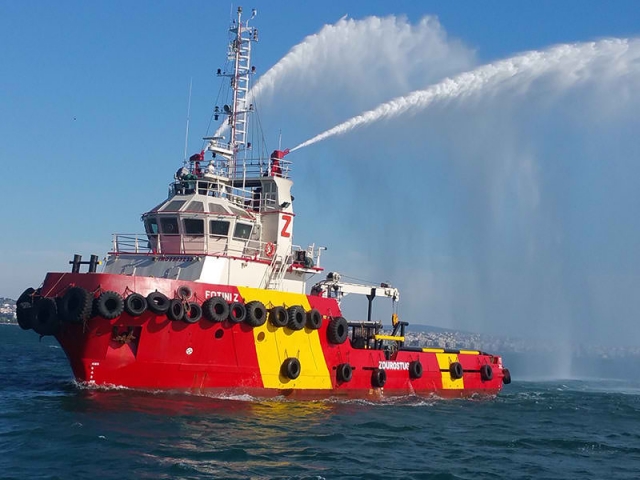 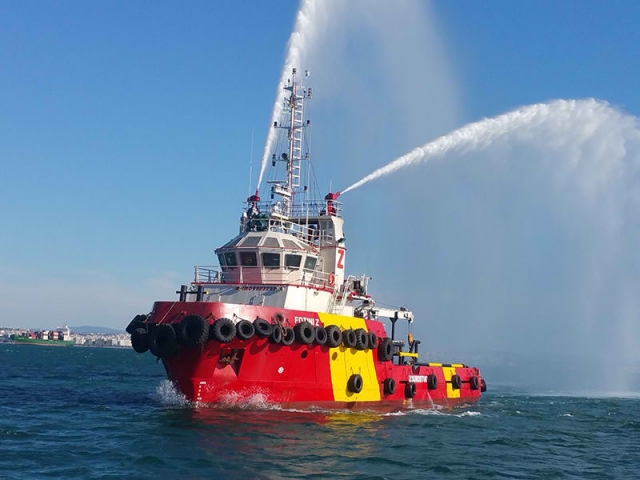 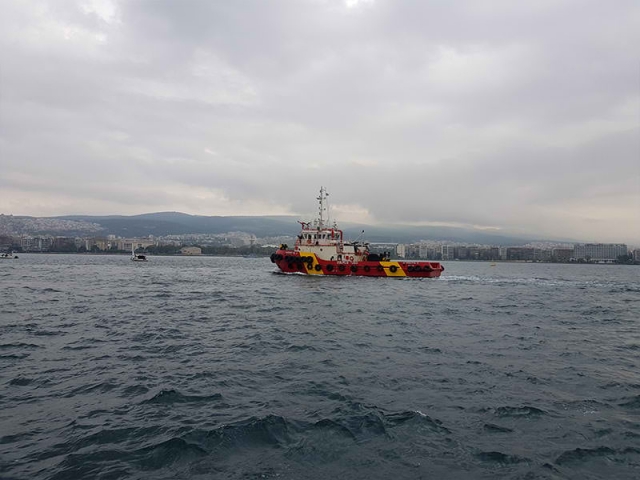 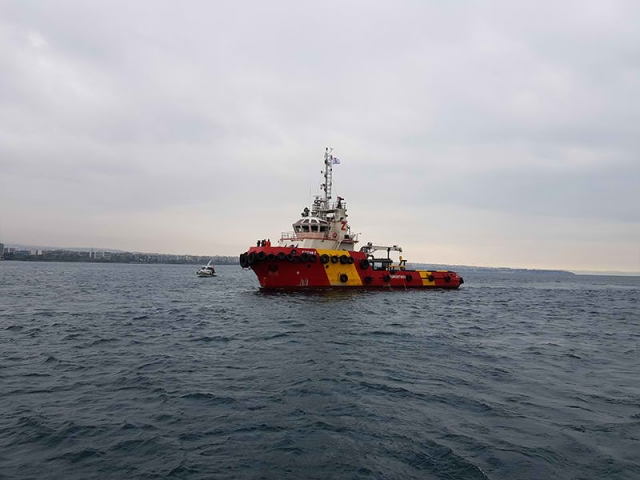 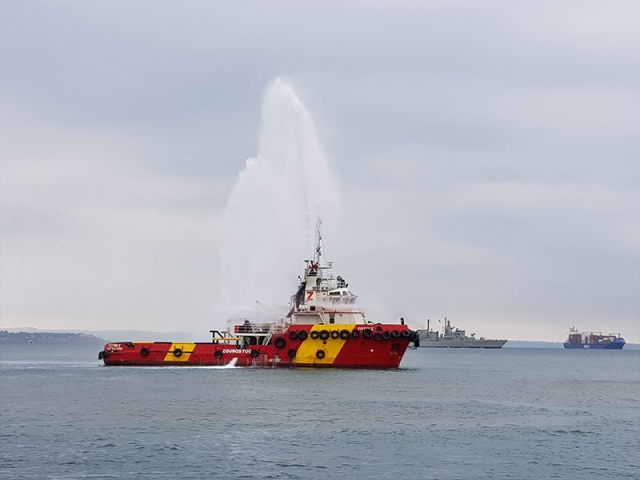 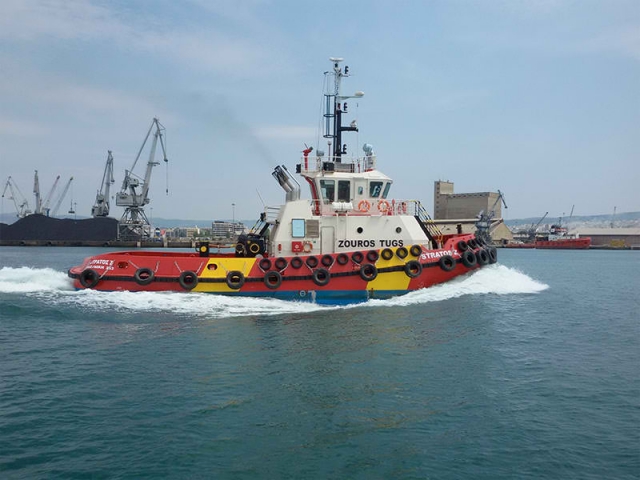 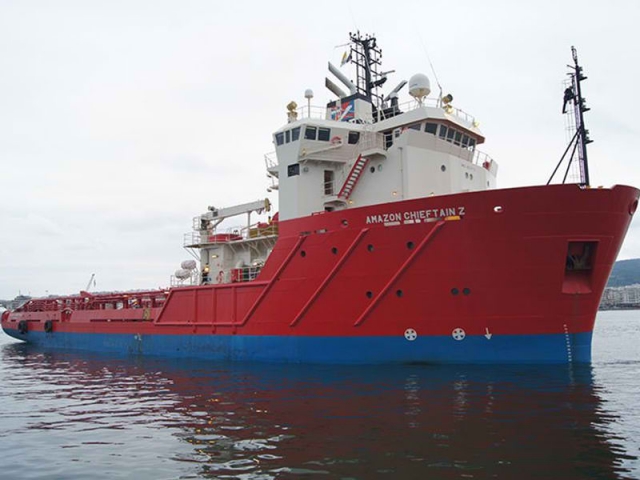 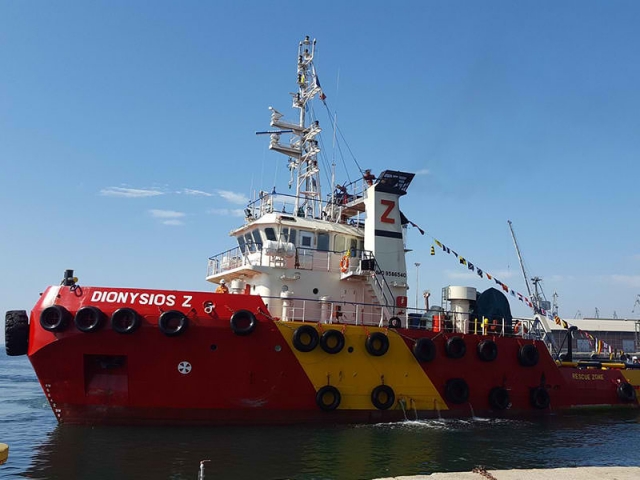 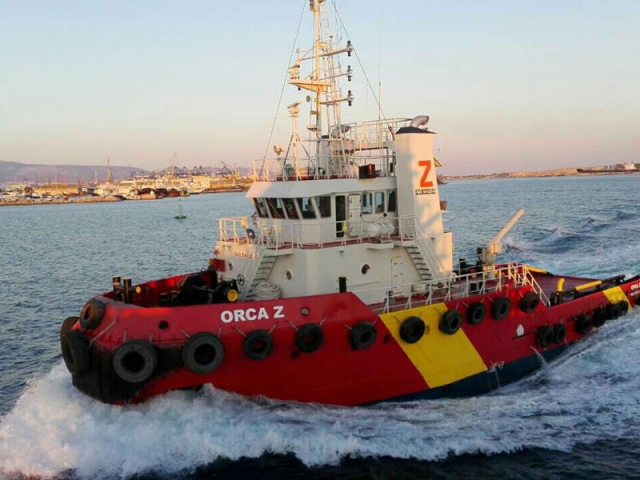 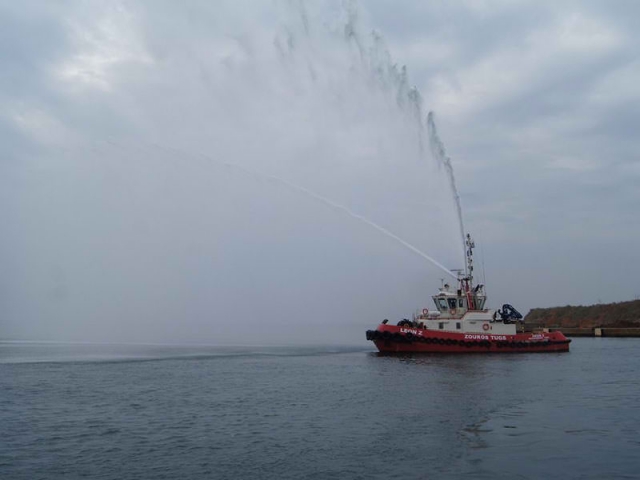 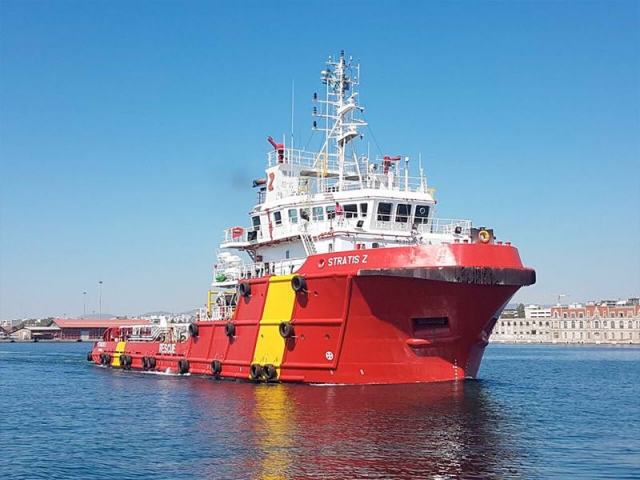 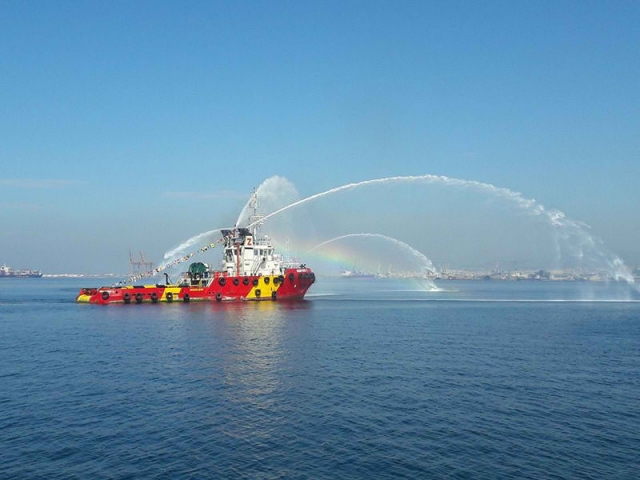 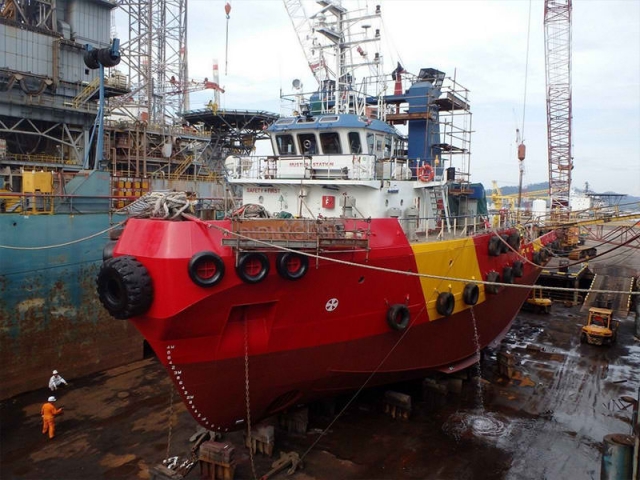 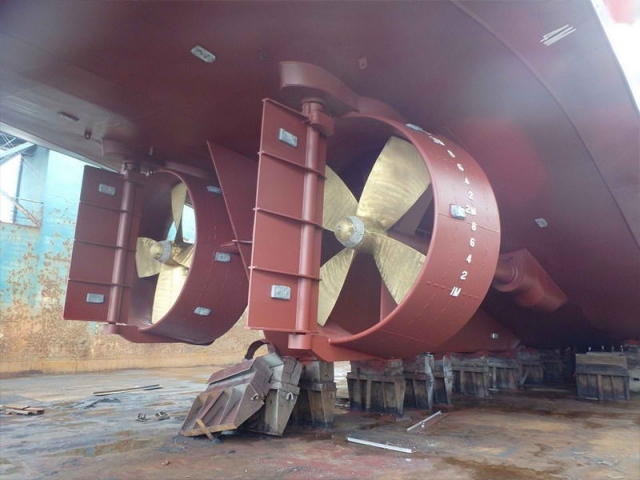 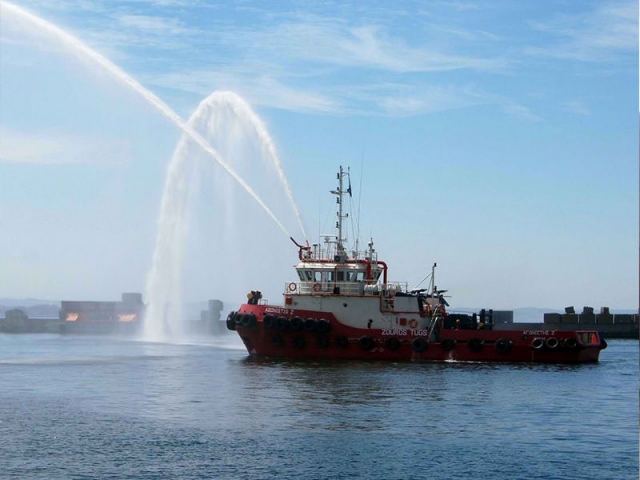