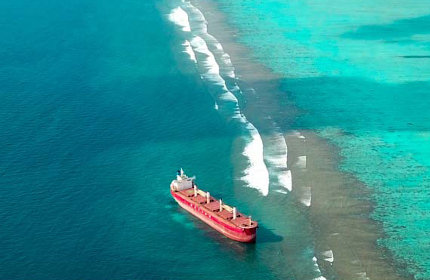 On the same day, Tsavliris were contracted under LOF and mobilised tugs (namely the AHTS “VIRGO” and “‘MAHA WEWA”), equipment and personnel. All necessary environmental precautions were taken in order to protect the environmentally sensitive area.

Before refloating the vessel, about 1,600 tonnes of bunker fuel and lubricants were transferred from lower to topside tanks to prevent the pollution risk.

On 29 August, the casualty was successfully refloated without any oil spill and the vessel is anchored at the Ports Limited area, Male. 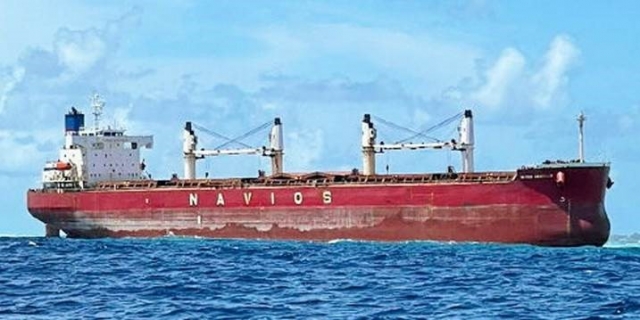 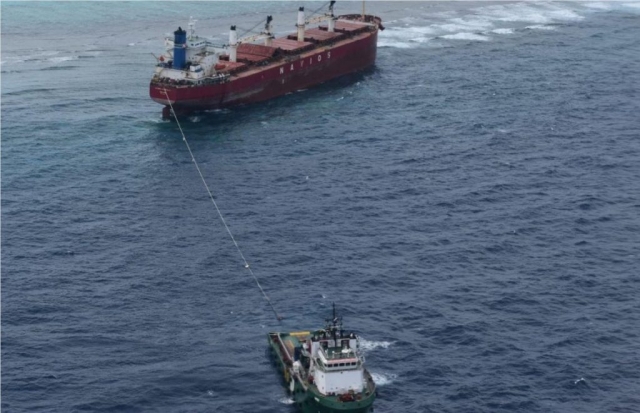 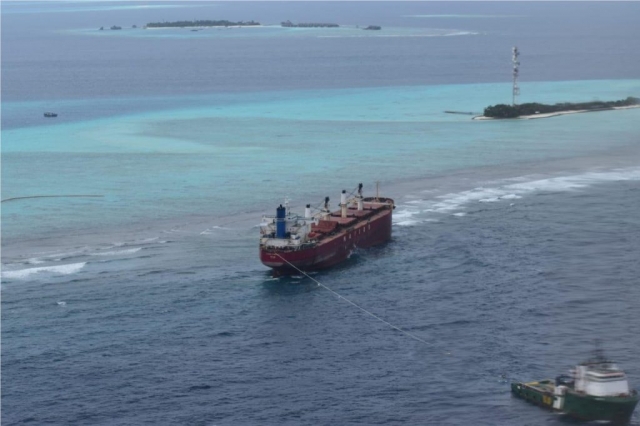 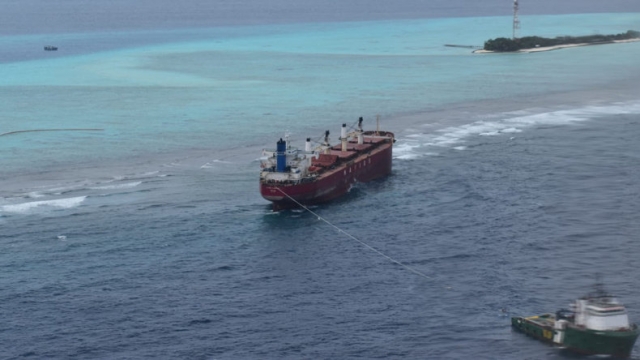 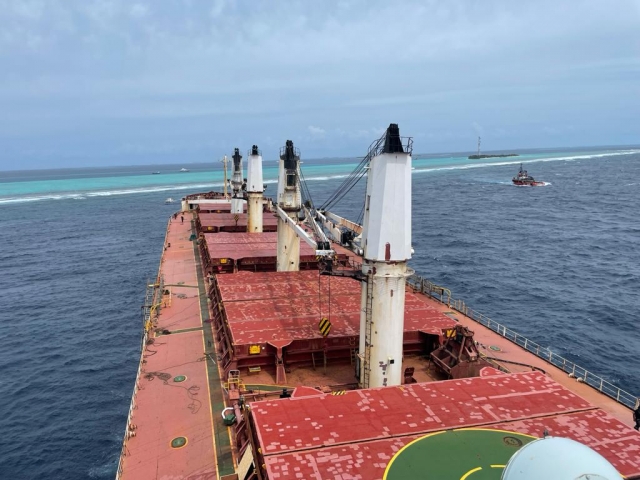 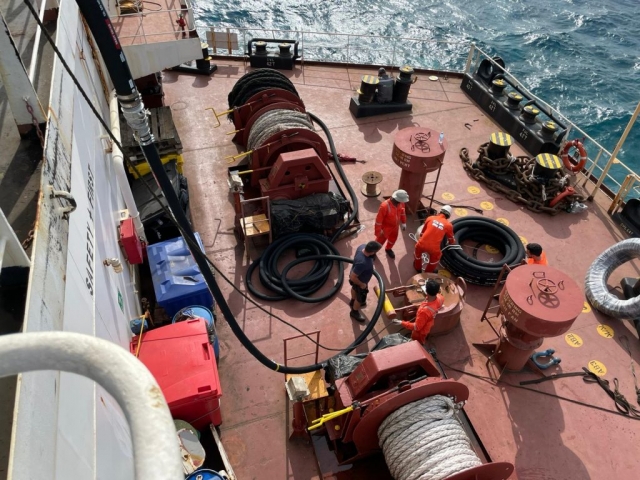