Every natural or legal person can be entitled to be a member of the Association provided they possess the qualifications imposed by the Statute.

To ensure the principle that the property interest of each vessel is represented only by one member, the membership precondition imposes that there should be no other enrolled member of the Association for the same tug, salvage and offshore support vessel.

The members of the association are categorized into regular and honorary. Honorary members are those who have been appointed as such under the decision of the Board of Directors. As honorary members can be declared personalities who have offered special services to the shipping industry in general. The Honorary members, should they wish, can take part in the General Assemblies and also in the Board of Directors on condition that they have no right to vote or be elected. Any person who has offered special services to the shipping industry in general, can be elected as an Honorary President with the precondition that they were Association’s members or they represented a legal person – member of the Association for at least ten (10) years.

To date, the Association comprises 13 shipping companies, representing a fleet of more than 60 vessels and several hundreds of employees.

The Association’s members are the following: 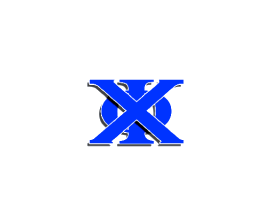 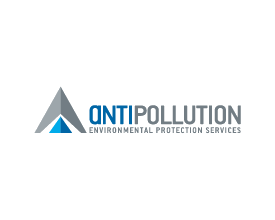 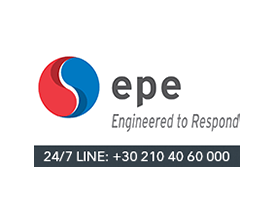 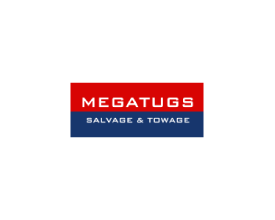 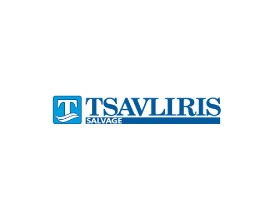 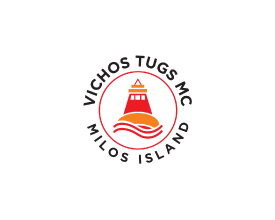 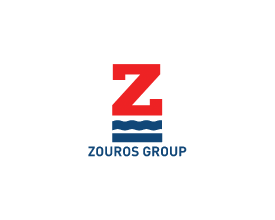